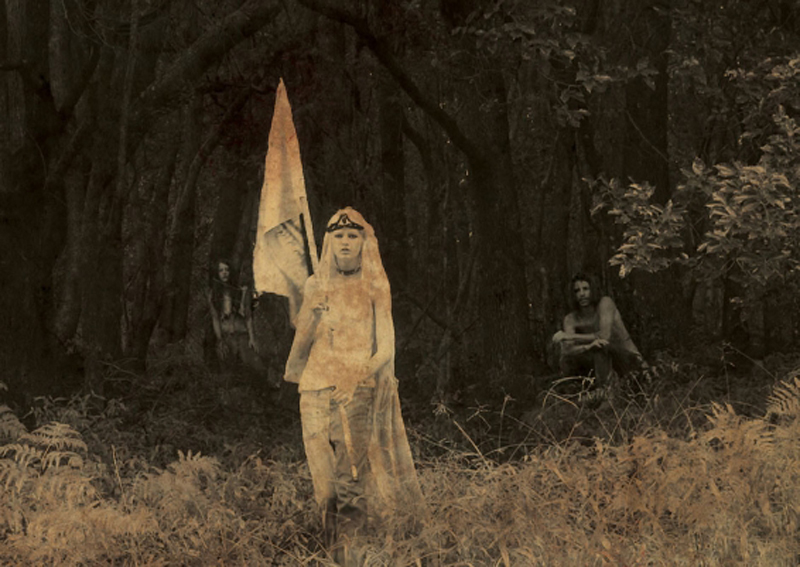 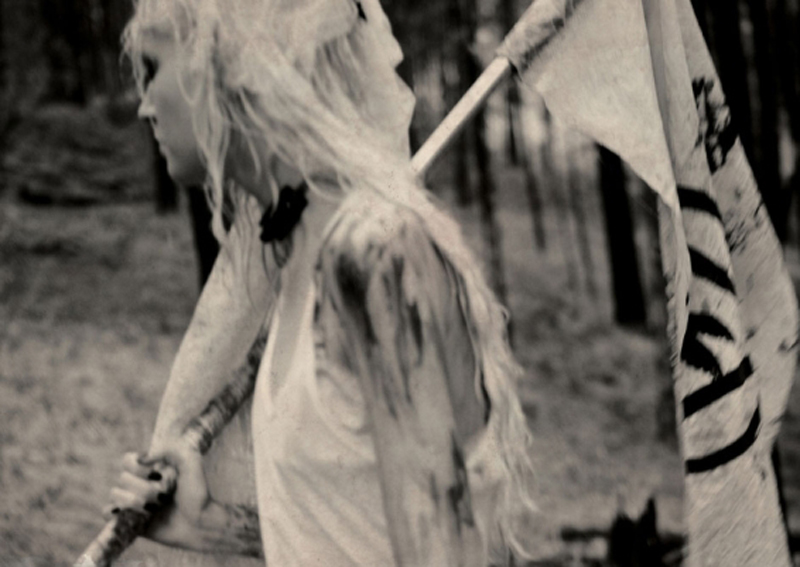 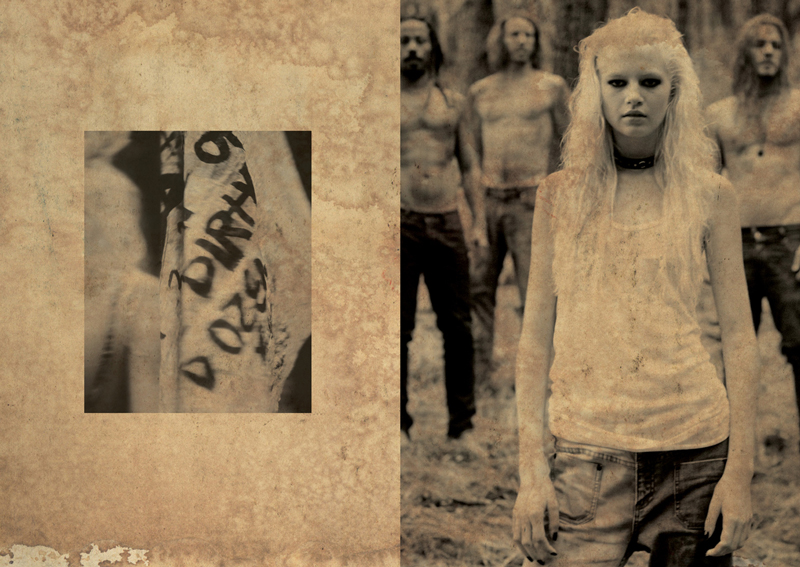 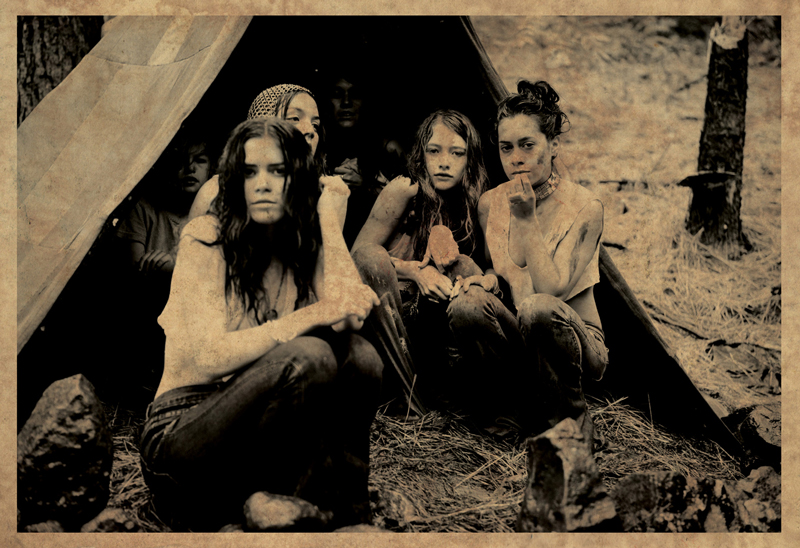 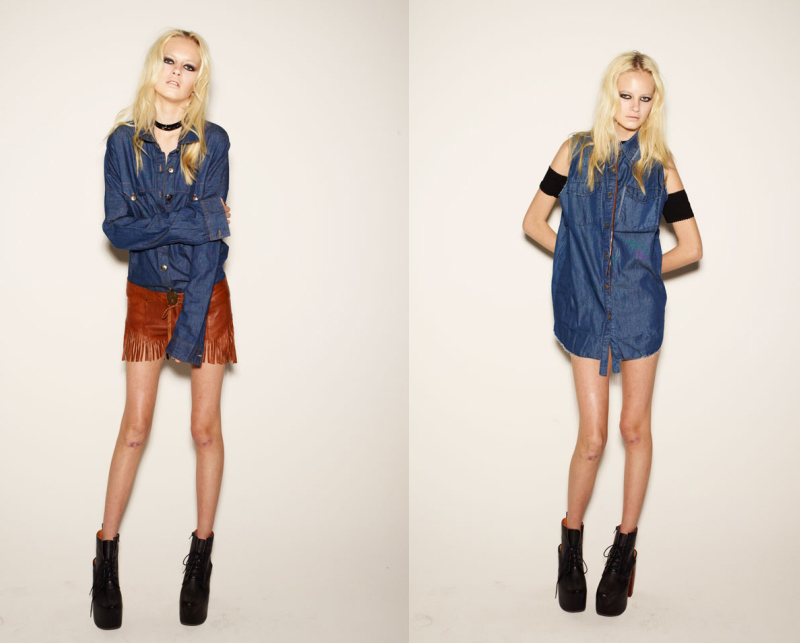 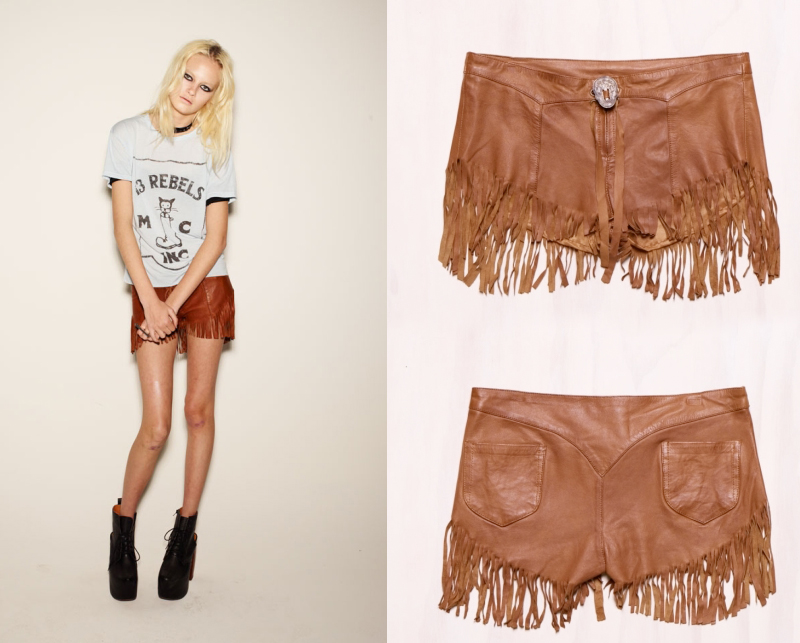 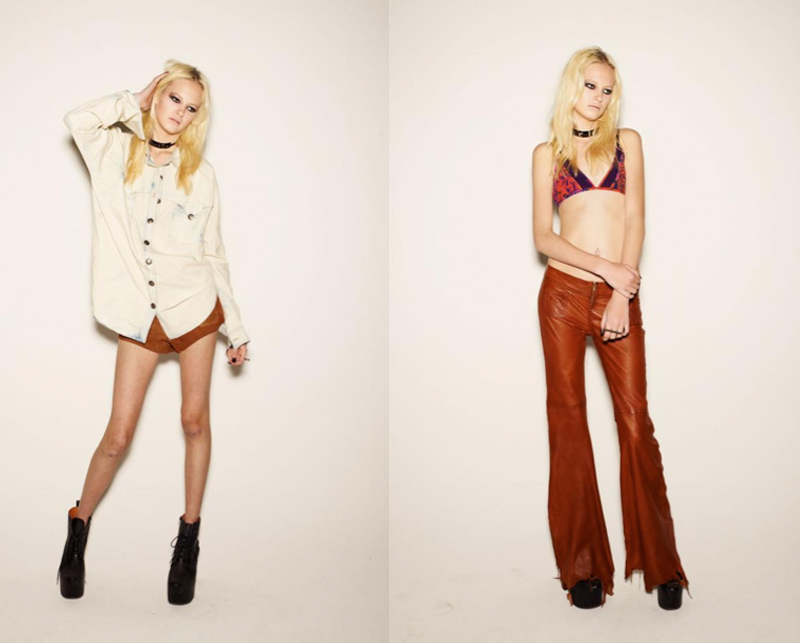 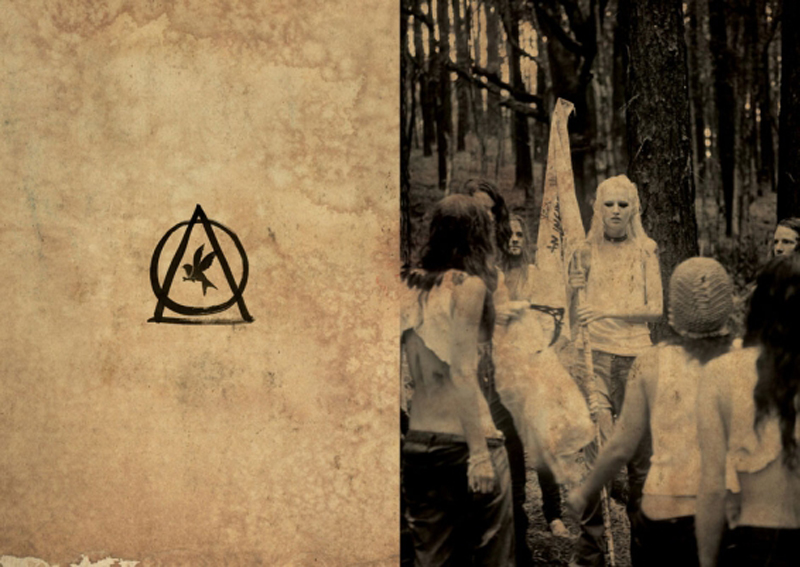 Resist. Revolt. Rebel. is a short film directed by award winning film maker Taylor Steele (who we’re proud to say is now both a Byron local and good friend), and shot by New York based photographer Paul De Luna. The film stars recently discovered Australian model Krystal Glynn – who, with her long platinum mane and steely eyes, is quite the stunner! Oh and if you look carefully you’ll spot our darling Teresa Oman who also cameos in the film.

I remember the day Taylor and Sybil (his wife and partner in crime, photographer of the campaign) went out to shoot it – it was one of those moody, grey days in Byron where the rain seems to press down on you and the heavy skys feel like they’re falling in. It was perfect for the shoot – where Taylor captured the mood, as though something out of a dysfunctional, fashionable fairytale.

(Sybil relives the day on her blog here / more on Krystal Glynn by Oyster Mag here).

Loving the One Teaspoon winter collection – and where in hells name do I get a pair of those tasseled leather shorts NOW!